on August 31, 2016
SIXTEEN NEW GRANTS funded by the Australia-Indonesia Institute have been announced by Australia Foriegn Minister Julie Bishop to foster bilateral links, increase cultural awareness and further strengthens the close relationship between Indonesia and Australia.

The projects, some of which are already underway, are: 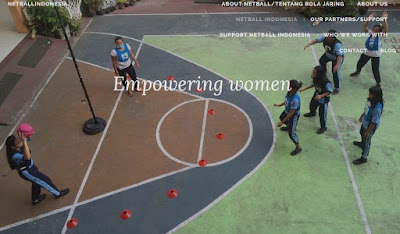 Tackling obesity in Indonesia: a social marketing study - A Griffith University project to enhance collaboration between Australian and Indonesian researchers through a series of planned data collection an a seminar at the University of Surabaya ($15,000)

The Taste of Gamelan - Twelve Javanese gamelan musical pieces about food performed by Melbourne Community Gamelan will be paired with snacks for the audience, created by Yuni's Kitchen in Northcote, Victoria ($5,000)

Darwin Festival - Indonesian Program - A program of Indonesian work as a centre piece of the 2016 Festival including Garin Nugroho in Medium,  and Leilani Hermiasih and her digital piano Oskar ($33,000) 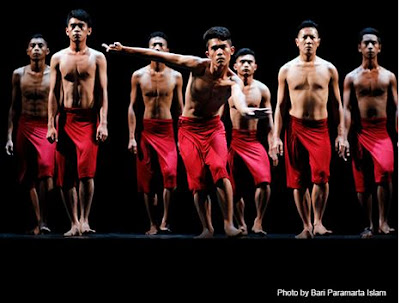 Lyrics of Mass Construction Tour - The Brothahood's project to bring five Australian born Muslim artists (rappers) to Ubud, Bali, to share their experiences as Muslims in Australia through hip-hop ($15,000)

Escapade - Superstar of Indonesian dance Rianto and Artistic Director of Dance North Australia Kyle Page will spend three weeks developing a new dance work to be performed in both Australia and Indonesia ($16,500)

Data science meets forest fire science - Monash University workshops on forest fire in peat lands as a natural disaster affecting the forests, ecosystems and human life in Central Kalimantan as the first step to an interdisciplinary unit at Palangkaraya University ($20,900)

According to AII Chair, Associate Professor Greg Fealy, "the work of the AII and its grantees fulfils an important role in updating perceptions and understanding between the people of both countries."